Soft body dynamics is a field of computer graphics that focuses on visually realistic physical simulations of the motion and properties of deformable objects (or soft bodies). The applications are mostly in video games and film. Unlike in simulation of rigid bodies, the shape of soft bodies can change, meaning that the relative distance of two points on the object is not fixed. While the relative distances of points are not fixed, the body is expected to retain its shape to some degree (unlike a fluid). The scope of soft body dynamics is quite broad, including simulation of soft organic materials such as muscle, fat, hair and vegetation, as well as other deformable materials such as clothing and fabric. Generally, these methods only provide visually plausible emulations rather than accurate scientific/engineering simulations, though there is some crossover with scientific methods, particularly in the case of finite element simulations. Several physics engines currently provide software for soft-body simulation. 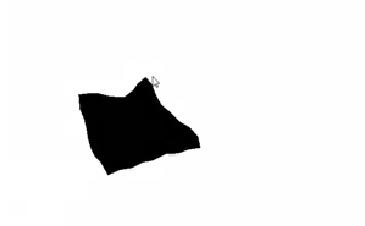